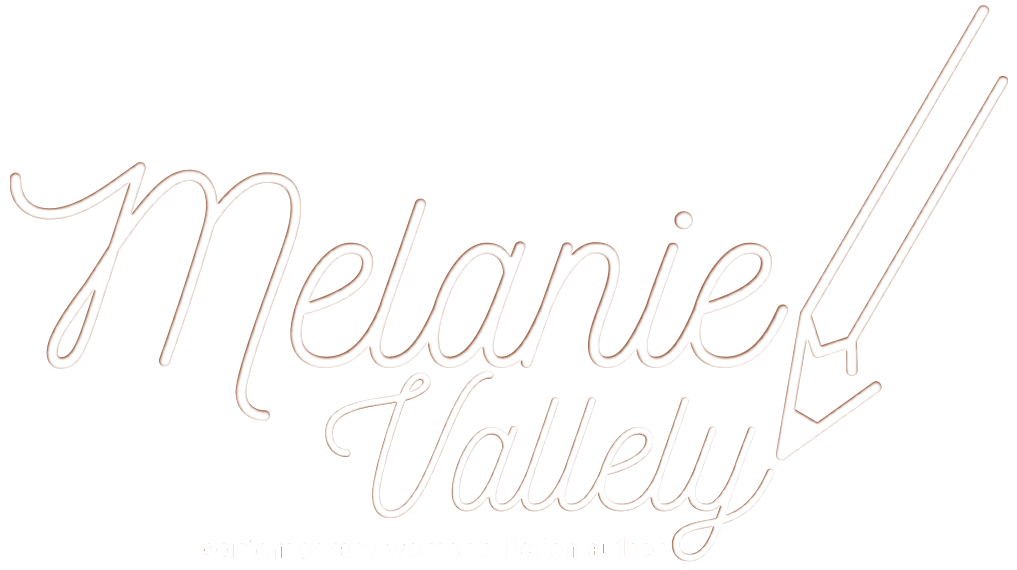 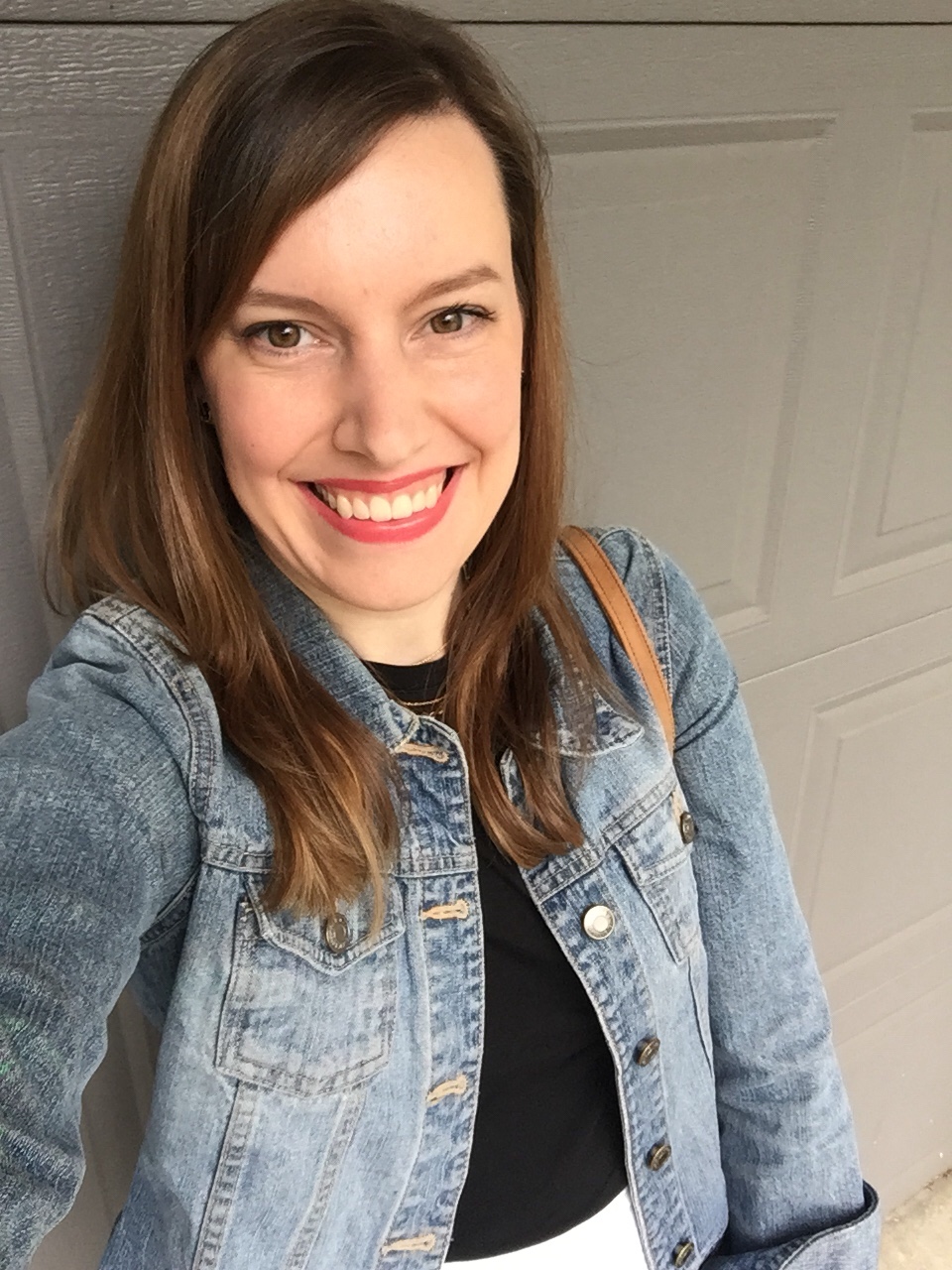 Melanie Vallely (rhymes with Galilee) is a contemporary women’s fiction writer living in the Pacific Northwest with her husband and two daughters.

After many years of writing, she discovered her niche in Women’s Fiction, Magical Realism. She loves to see the magic in the mundane and the beauty that is abundant in everyday life in the Pacific Northwest.

She has written for The Stay Strong Mom and has an essay published in Issue 5 of Flourish Motherhood magazine. She is a member of the Women’s Fiction Writer’s Association.

When not writing, you can find Melanie hanging out with her husband and daughters, playing the piano, gardening, or dusting off her collection of antique books.

Marcy McClellan, the newest medical anthropologist at the prestigious Anders University, is on the verge of her highest career achievement: earning one of the coveted National Institute of Health’s grants. Over the past decade, Marcy has spent 70 hours or more each week advancing her career. Even though the dogged pursuit of her career has left impermanence throughout her life with no lasting relationships and art-less walls, it is worth it. With the NIH grant, she can research a protocol to help women with breast cancer become active decision-makers in their treatment. But, when Dr. Tunbolt, Marcy’s serial-sexual-harasser boss, commits his worst-known offense against Marcy’s mentee, Marcy has no choice but to report him.

Marcy reports her boss and expects rallying support from her zero-tolerance employer. Yet, as the investigation wears on, she realizes that it is her, not her boss whose character is under attack. Suddenly, Marcy’s career and her chance at the NIH grant are on the line because of her actions, and Marcy has to decide whether she’ll stand alone to fight for what’s right or save everything she has spent her life working toward.

Every step toward the goal of justice requires sacrifice, suffering, and struggle; the tireless exertions and passionate concern of dedicated individuals.

Where the Memories Live (Work in Progress)

With her rent due, and no way to pay it, Lyddie resigns herself to the house by the sea. Her new life consists of renovations and walks through the forests and beaches of her childhood where, to her shock, memories of bygone happy summers roam alive. As Lyddie peels back layers of yellowing wallpaper and memories, she soon begins to peel back the layers of her family’s darkened past. When Lyddie discovers more than she bargained for, she hopes she can overcome the past to repair her relationship with her sister as well as secure a failure-free future.

Life can only be understood backwards; but it must be lived forwards.

She stepped onto the mulched path, holding her breath in [...]

My very first published-in-print essay is coming out in the [...]

Read More
0
12Next
See All Posts
Go to Top