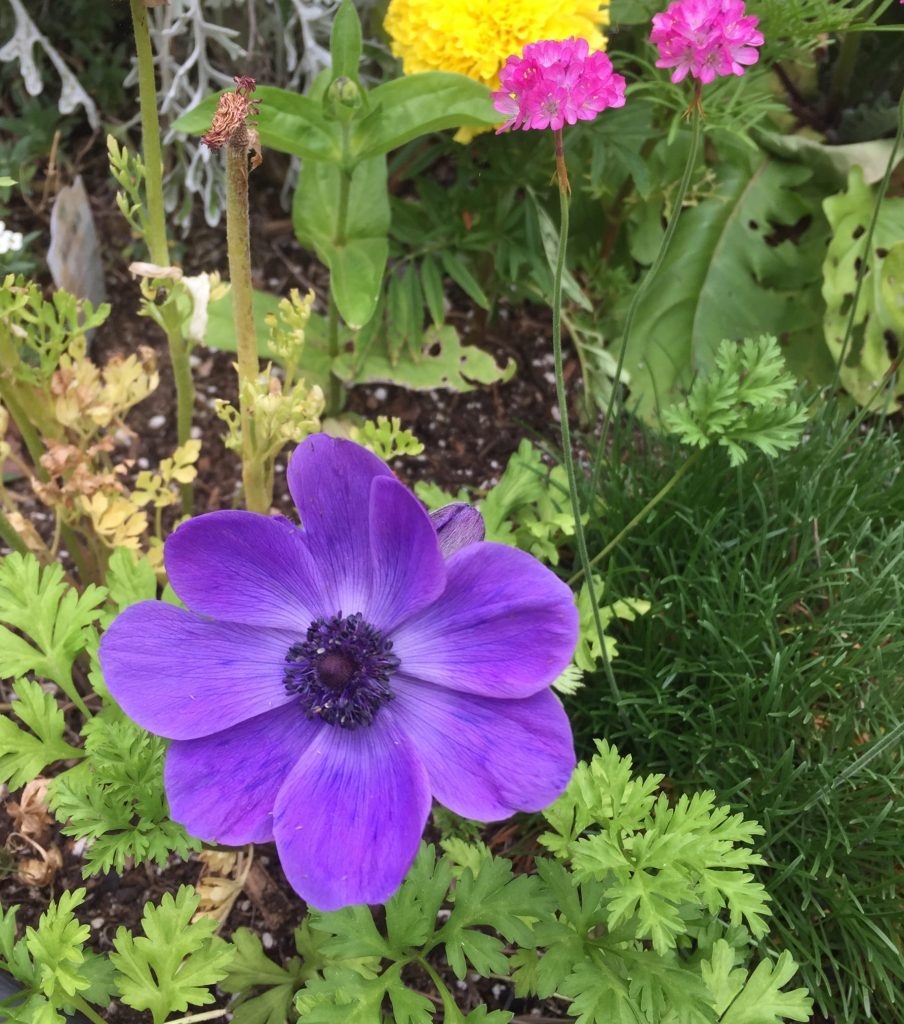 She stepped onto the mulched path, holding her breath in the silence that spoke of the times. Cars didn’t rush past. Feet didn’t slap against the pavement just beyond the fence. Shouts from passersby didn’t punctuate the afternoon. It was only the sound of her feet sinking into the ground and the birds that knew nothing other than spring had arrived.

As she approached the small patch of the dirt in the back corner of her yard, she lifted her head to the sun, absorbed its warmth, and whispered a silent prayer of thanksgiving. Although the funds in her account seeped out every day, she still had health, and she still had this patch of earth: her sanctuary in the time of quarantine.

She bent down and pulled a rumpled packet out of her pocket. She sunk down onto her knees, welcoming the prickles and pokes that dug into her skin. She was still here. She was still alive. Unfolding the meticulously folded and creased packet, she dumped its contents into her hands. Seeds tumbled out. Long seeds, black seeds, brown seeds, corrugated seeds, seeds that could burst from her grasp with a puff of breeze pooled in her palm. She brushed aside the dirt and sprinkled some seeds over the patch, carefully seasoning the ground with hope. For seeds take time and patience, fresh, warm sunshine and rain. She filled the small patch with her wildflower seeds and tucked each seed into its loamy bed. Though the world may be in turmoil, she had a sliver of peace because for now, she had sown her seeds of hope.

This season would pass, and her garden patch would mark the time, blooming someday in a time of freedom.