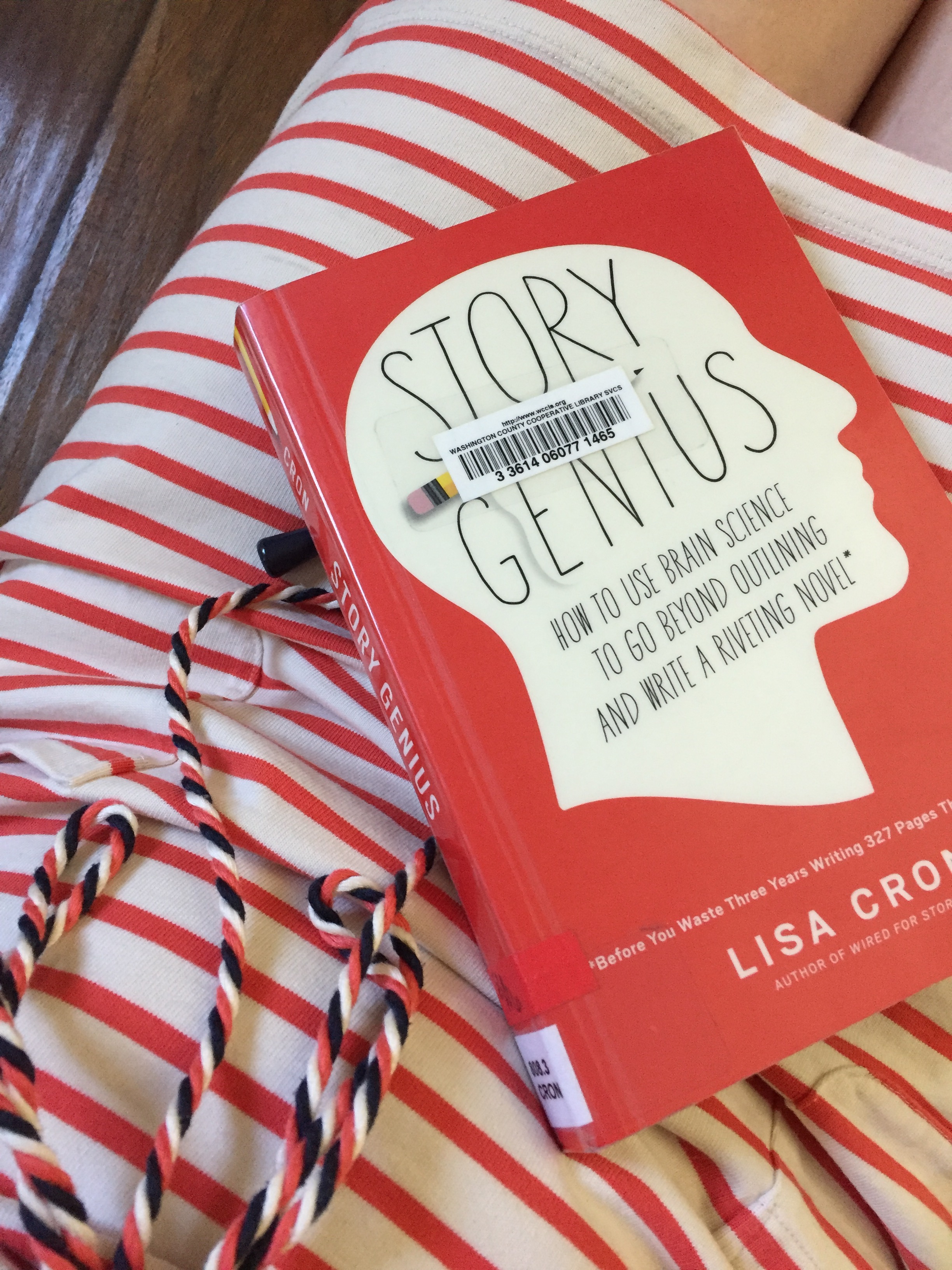 When I’ve shared my whistleblowing experience recently with people in my everyday life, I’ve had variations of the response: “wow, you’re so brave. I could never be that brave.”

But, when I was in that moment when I turned the professors in, I was not brave. I certainly didn’t feel brave when I read the death threats. I didn’t feel brave when people I knew well disagreed with and condemned my actions. I had people question my motives. I second-guessed my decision every step of the way.

To be honest, the first email I sent was a reaction: something wrong (and illegal) was happening, and on instinct, I reported it. I did not sit and mull over that first email, I did not weigh the consequences. I just knew something wrong happened, and my gut reaction was to report it.

My sister, who also was a whistleblower in a different situation, and I discussed why we reported our individual situations. We both said it was a reaction to the situation. It was a knee-jerk response.

So, in writing my novel, I’ve been working on creating a protagonist that would be the type of person to report a situation. It would need to be a reaction, not a contemplated decision. But, there’s more to it than just that. What makes a person get to the point where he or she would respond that way, without a second thought? The reality is that whistleblowing has a myriad of consequences in your career, your friendships, and your personal life. But, the people who are in whistleblower situations like ours never stop to think about those consequences until those consequences start materializing in our lives after the fact.

Are we not planners? Are we risk takers? Do we not care about our image? Do we have nothing to lose?

The answer to all of those questions – at least for my sister and I – is an emphatic “no.” We are planners. If we take risks, they are incredibly calculated. We care about what others think because that allows us to succeed in our endeavors. We have everything to lose.

But, on some subconscious level, my sister and I concluded that the sense of justice – especially when it comes in regards to the welfare of others – trumps everything else.

In reading through Story Genius by Lisa Cron, she asks writers to really analyze their characters and figure out what events in their pasts motivates their current actions. The following scene I wrote will be cut from my book, and I don’t think it shows an event that really changes the character’s worldview, but it does illustrate the kind of person the protagonist, Marcy is, even as a child:

The clouds broke and sunlight poured out, warming the playground. My third-grade class all looked longingly out at the play structure that was glistening in the sunlight. If the rain stayed away for another thirty minutes, we’d all be out there running and squealing and kicking up bark chips. If the clouds closed and the rain returned, we’d be stuck playing hopscotch and jump rope under the cover of the porches. The minutes passed slowly, and the clouds parted more, covering our playground with a glittering golden glow.

“Okay, class,” my teacher closed her book, “that is all for now. Grab your coats and line up near the door so we can head outside.” The classroom of eight and nine-year-olds sprung to life, and we clamored toward the door. I secured one of the last spots in line. Little Lydia was the very last in line. She was petite, tow-headed and scrunched her nose often to push her glasses up higher. Today she wore a pretty pink dress with a ruffled hem, white tights, and white sneakers that lit up when she walked. Her hair was parted down the middle into two neat braids with matching pink ribbons.

We walked in a straight line out the door and shot apart from each other the second our teacher announced: “time to play!” I beelined for the swings, just like every other girl in my class. The boys ran to the jungle gym and the tetherball. Since I was near the end of the line, I didn’t make it to the swings in time, neither did Lydia. She and I skipped around the playground toward the field. The field was muddy, but it was filled with dandelions that we were eager to pick.

“Watcha doin,’ Small Fry.” Mark stomped right in front of us. His two closest friends, Sean and Matt stood behind him, forming an unholy trinity. Mark sneered and blocked our path when we tried to step aside.

“Leave us alone, Mark.” I stamped my foot and looked up at him. Mark was the tallest boy in our class and burly and as mean as they could come. He behaved well enough in class, but when he and his friends came out on the playground, he was a bully. Teachers rarely noticed the bullies at recess.

“Make me.” Mark crossed his arms over his chest and smiled down at us. Sean and Matt stood behind Mark and snickered.

“Pick on someone your own size.” I puffed my chest and lifted my chin and stood my ground.

“Mar-cyyyy” Lydia pulled on my coat sleeve and cowered behind me.

“Don’t you touch her, I’ll tell the teacher,” I shouted. I took a deep gulp of air and prepared to shout.

“Okay, okay, we’ll stop.” Mark backed up with his hands in the air. “We’re just teasing.” He smiled his same crooked smile but took several steps back.

I mustered the meanest, most confident glare I could as Mark and his gang backed off and ran toward the other end of the playground.

“Come on, Lydia,” I pulled my friend into a hug, “let’s go pick some flowers.” Lydia nodded silently and followed me toward the field.