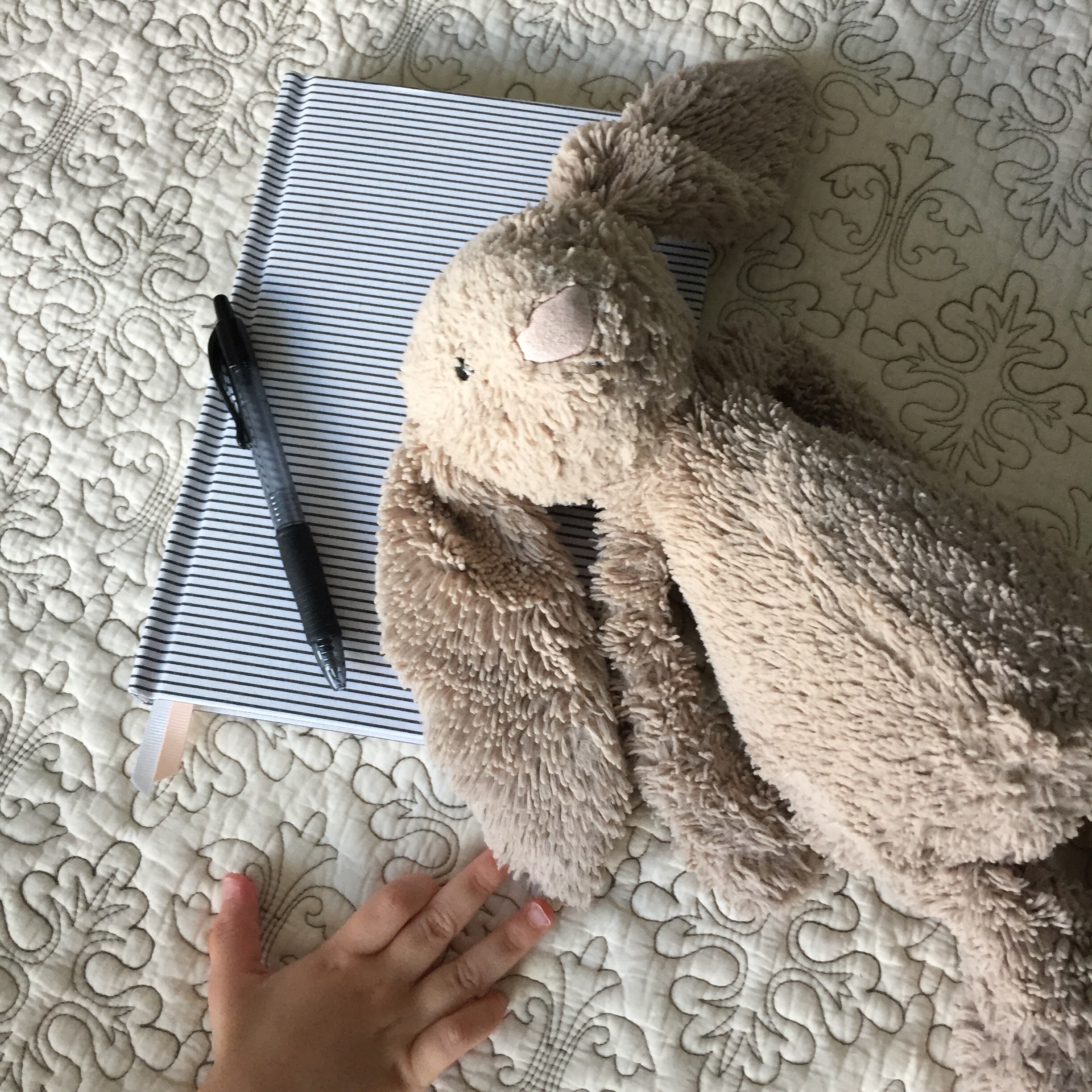 My very first published-in-print essay is coming out in the Flourish Motherhood magazine next month (you can preorder it here if you are interested). I submitted this essay back in January, at a time when some family health issues were reaching a head, and we had finally received a diagnosis (that I really, really didn’t want). I was frustrated, and I was angry, and I was so, so tired. So, logically, I submitted an essay on finding peace despite our circumstances. I had to write it out in order to process it myself.

The year went on, the health issues simmered down a bit, and I hadn’t heard much about when the essay would be published. I forgot about it for the most part. But then I received an email in September saying that the issue with my essay was coming out, right at the time that the health issues for our family got worse again. I reread the essay I wrote in January, and realized, that although I thought I had matured a bit to deal with our struggles, I hadn’t, our circumstances had just been easier for a season. I am in the same place, with the same emotions that I had back in January.

The last month an a half has been a barrage of health issues. We’ve had early morning ER visits for scary-high fevers, antibiotics, another antibiotic when the first didn’t work, cold, after cold, after cold, another fever, and the worst episodes of the chronicle health issues that we’ve ever had. As embarrassing as it is to admit, I have found myself locked in bathrooms or hiding in closets, sobbing and praying that God would relieve us of all of this.

All I want is Peace.

(The irony that my essay is being published in a magazine issue focused on peace is not lost on me.)

But, I’ve also been discovering something: my writing is so interwoven in these life struggles, that I couldn’t pick apart the beginning of one from the other.

A SACRIFICIAL JUSTICE was born out of the worst struggle of my 20s.

My essay, “Peace through the Waves,” was an outpouring of my heart from feeling so desperately lost and stuck and ineffective in helping my children.

And, here I am again: facing some of the most frustrating struggles that leave me in tears, and I’m seeing tiny, fragile tendrils rise up from rocky soil. My dreams are being sown down in the depths. As hard as it is to sit in this place, and to deal with these problems that I’ll always struggle to find peace with, God has given me the slightest glimmer of redemption.

Having my words published is a dream that I’ve had since I was eight-years-old, well before I knew what true struggle and heartache felt like.

My newest work in progress is (temporarily) named WHERE THE MEMORIES LIVE, and it too is an amalgamation of life experience and suffering, both my own and observed.

While A SACRIFICIAL JUSTICE focuses on justice (and forgiveness), WHERE THE MEMORIES LIVE focuses on reconciliation.

I say again and again that I wanted to be an author who wrote escapist books, ones people could read and escape their own lives to a happier one, but I find myself, once again, called to the harder, grittier side of life. I’ve been called to help people face reality head-on, not escape from it. Because, life is, if nothing else, a constant tug-of-war between the search for Joy and the struggles of suffering.

I hope that, even if my books are hard, and at times depressing, that people will read them and see a true glimmer of Hope. That, even though life is a battle at times and there are so many experiences we want to escape, there is still beauty in our ashes, and diamonds produced from our pressures.