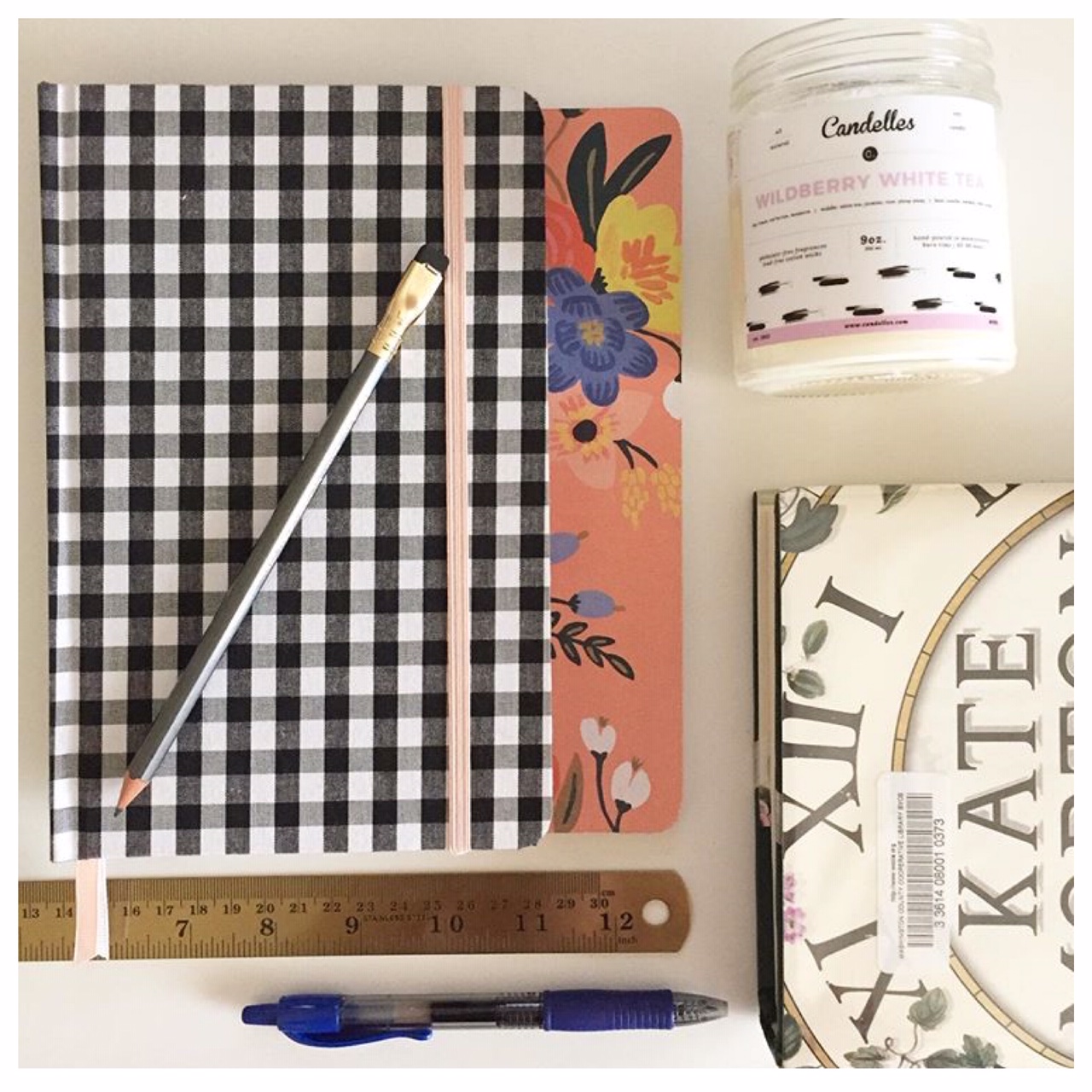 I see your pain, your ache, your frustration from a dream squelched and festering beneath the surface. I know how seeing other people pursuing writing dreams opens a jealousy that makes you hate that you ever wanted to write. I know your confidence in writing is hovering imperceptibly above zero. I know you’re still licking the wounds from college, wishing you could un-hear the jeers and jokes made at your expense in your creative writing class. I know your heart hurts, and you’ve nearly, nearly given it all up.

But, if only I could whisper this to you that day you wrote in your journal for the hundredth time:

And, even though you wrote about giving it up, about failing, and about lacking discipline:

You didn’t give up.

You held on to your little seed of hope. You held onto your dreams. You didn’t believe they were possible, and you refused to tell anyone that you still had your dream, but it was still there, tucked away in your heart, cowering, but not extinguished.

In the next journal, in July you wrote: “Publishing a novel has been a lifelong goal. I’m nearly thirty and I’m further from it than I was when I was eight.”

At this point, it had already been a year since you felt God call you back to writing. You worried that this was a lesson about sacrifice, not about dreams fulfilled.

You filled journals with your longing. You were ashamed to still want it. You were worried that this longing made you a bad mother. You speculated about why God would give you a dream that seemed lifeless. You were scared at what it might mean if you held onto a dream that may never make it out of the recesses of your heart.

In the next several months, something in your heart softened. You started to believe God, even though you didn’t see how this dream would realistically work out. Even at the end of that year and the beginning of the next, you begged God for a story. Despite your worries, you stepped out and you started a blog in February of 2018, claiming your right to call yourself a writer.

In less than a month, you had your story. Five months later, you finished a draft. It was a whirlwind.

And now, nearly three years after you wrote that entry that was filled with broken dreams and swallowed hopes, you are preparing to query.

But you will learn something even greater.

Yes, you are fulfilling a lifelong dream. But, the “completion” of this dream is such a small fragment of the story, a speck of sand on the shores of this writing journey.

You’ll have found your calling. You’ll have met more people from all over the world than you ever thought possible. You have found some of your “people.”

And, the most magnificent, beautiful gem of all:

You will look back and you will see the hundreds of thousands of ways God’s fingerprints have been on this journey. You’ll see what God has done. He has turned your worst ashes into jewels, your deepest heartaches into inspirations.

You will sit down to write this letter to yourself, in awe that today (if only briefly) you reached 1,000 followers on Instagram – a pipe dream, and a silly goal you made for yourself that you labeled “crazy.” (You labeled many things “crazy” at the beginning of this journey, thinking if you said it first, you’d be others to it.) You wanted to reach 1,000 followers by the time you query, and it happened!

And when you marvel for the millionth time since this journey began that someone labeled you as an inspiration, you’ll pause, with tears clogged in your throat. That was not something you factored into your journey. All you did was open your heart and share your story.

You’ll realize it, again, that all of this beauty, this writing, this dream: it was never really about you. Even that nugget of hope buried in your heart by your teacher in third grade, from that very beginning, each word, each tear, each victory, it was always, and has always been about Him and his amazing love and mercy.

So, January 2017 Self, take heart. Wipe those tears, and tuck away that journal that harbors your deepest wounds. Morning is coming for your dream, and that sunrise will illuminate the glittering dew of daybreak in the most spectacular way possible.