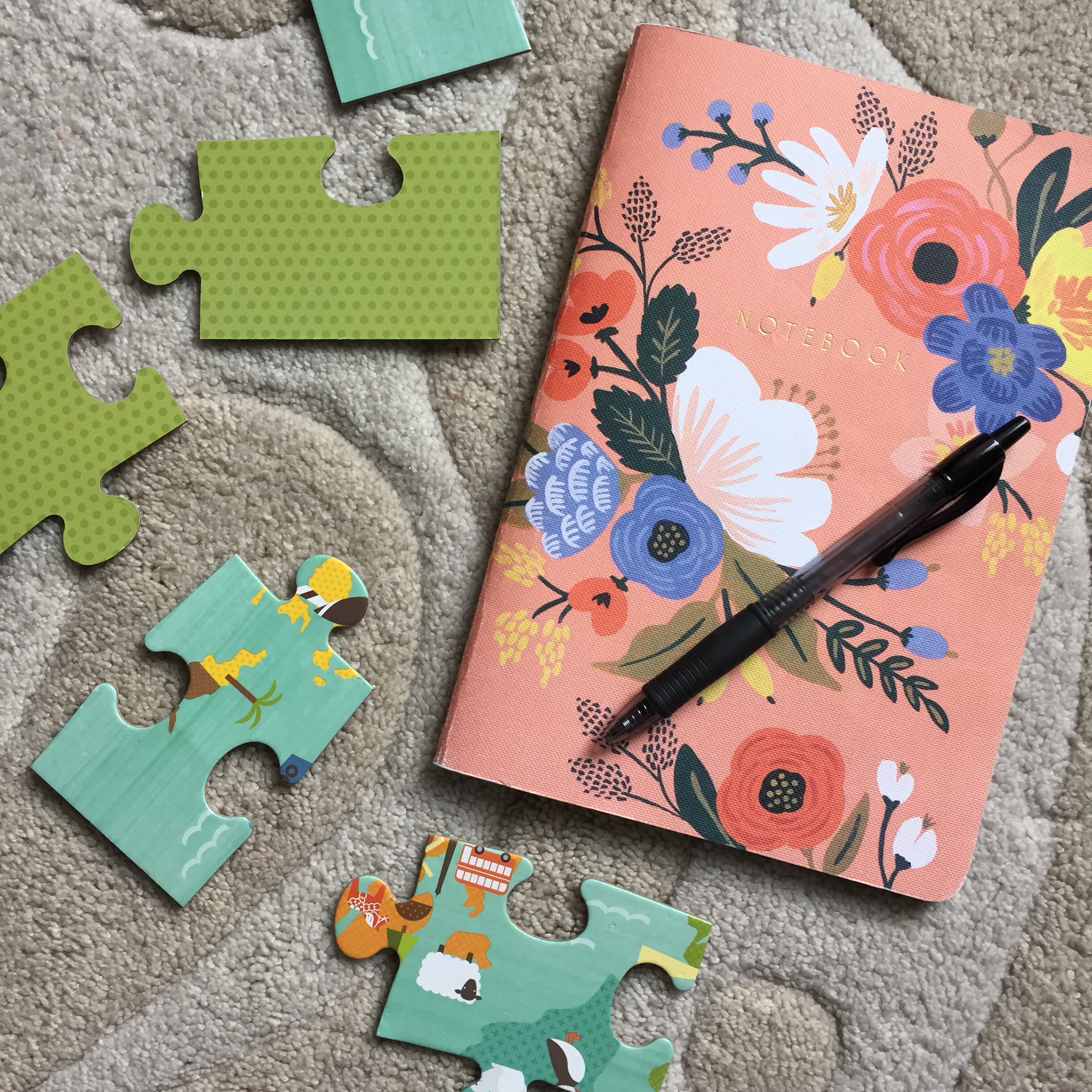 I finally, finally have a breakthrough in my revision process.

And, you know that feeling I mentioned that I felt like there was one more thing I needed to know, but I couldn’t quite grasp it? I think this is a big part of that.

And the crazy part is, the piece I was missing was right in front of me this whole time. It was the most obvious piece that I refused to even consider.

But first, let me back up, especially if you’re new around here.

When I first started writing my novel last year, I knew I wanted to write a book highlighting aspects of my experience as a whistleblower. I wanted to reveal that the universities that both my sister and I turned to (in our own, separate experiences) were corrupt. The truth is, both my sister and I trusted that when we came forward and turned in the wrong-doers that the universities would come alongside us and bring the offending parties to justice. It seemed obvious that the universities would side with us seeing as the people we were turning in were breaking the law and/or blatantly violating ethics codes. But, when push came to shove, my sister and I were the ones who took the brunt of the backlash. We were deemed immature, impudent, and selfish. Our personal lives took hits. Our education/careers took hits. And, in the end, the perpetrators went away with a slap on their wrists. There was no denying that they were in the wrong, but the universities weren’t concerned with what was right and wrong in a moral sense. They were out to protect their image and their endowments. The university system that we thought would protect us, failed us.

Again, this is not a story of revenge or retribution. I’ve forgiven everyone from my own experience. But, I also knew that my act of forgiveness didn’t mean that I didn’t also stand up and speak up for all the others like us.

I knew that our stories weren’t unique. If two people from one family can experience such excruciatingly similar outcomes to different initiating events, I knew that this was commonplace. As much as I hate to use cliches, the whole “lightning doesn’t strike twice” seems appropriate here. It happened twice, therefore, it’s not that rare.

Fast-forward to this year. I have my first draft finished. Life has separated me from it for MONTHS, and I know I need to do something to get me kickstarted into revisions. So, I gathered ideas from Story Genius and from Author Accelerator’s 7-Day Challenge, and I set off trying to boil down the essence of my story.

By this point, I’ve read a lot of views on writing and revision. I’ve read a lot of books and blogs and listened to podcasts. I’ve built a framework in my mind about how a book should look and how the main character should act. The problem was, I forgot about that first spark of my idea. You know, the whole reason I’m writing this book in the first place.

When I sat down to write out my main character’s (Marcy’s) misbelief (the one thing that gets challenged and changed in the main character’s mind by the end of the book), I came up with a handful of different options. I wrote extensively about each, and I talked a few people’s ears off trying to nail down the misbelief. I had read that misbeliefs are often cliches (love conquers all, etc.), so I was trying to fit my book into one of those. I tried to make my main character’s plight about fighting for her independence but needing to depend on others. I tried to twist justice into something that might be a misbelief.

But, I was picking up pieces from someone else’s puzzle. As much as tried to shove each of those ideas into my story, they’d pop right back out. They didn’t fit. And, I grew frustrated. I also grew more determined to find the right piece.

Last week, someone in my writing group asked a question about her work in progress. And, I have no idea what it was that caused me to realize it, but I knew, like really knew, what my main character’s misbelief was. It had been the spark of my story. It was the reason for so much pain in my own experience. It was the whole reason I wanted to relate to others who had gone through this like me.

Marcy believes that systems are better than individuals, or another way to phrase it: systems are put in place to protect individuals in ways they cannot do on their own.

When I turned in my professors, I completely and utterly believed that the university system would back me up. The university had its own smaller systems in place to discipline professors that did wrong. It would stand up and protect the greater good. I believed throughout the process that the university was on my side, all the way up until the very end when they pulled the rug out from under me. I put up with uncomfortable conversations, secrecy, death threats, and a two on one final with said professors because I believed that as long as I went along with the system, justice would prevail.

When I placed that misbelief on Marcy in my story, scenes began to illuminate in my mind much like the illuminating dramatizations for Russell Crow’s character, John Nash, in A Beautiful Mind. Connections showed up that I didn’t realize I had written. It all made sense why Marcy went through the story making decisions the way she did. Thankfully, I realized this was the direction I had been attempting to write from the beginning.

It’s crazy to me that I missed the misbelief so many times because it is so obvious now. But, I did learn something else while I was making all those mistakes that I think is important for all of us writers: never ever try to fit your story into someone else’s vision.

While it’s important to structure your story and smooth out rough patches and toss inconsistencies, don’t forget why you wrote that first draft. In the midst of listening to advice from others, don’t accidentally throw out the whole point of your story.

Believe it or not, I nearly did.