Her Story is Valid

Her Story is Valid 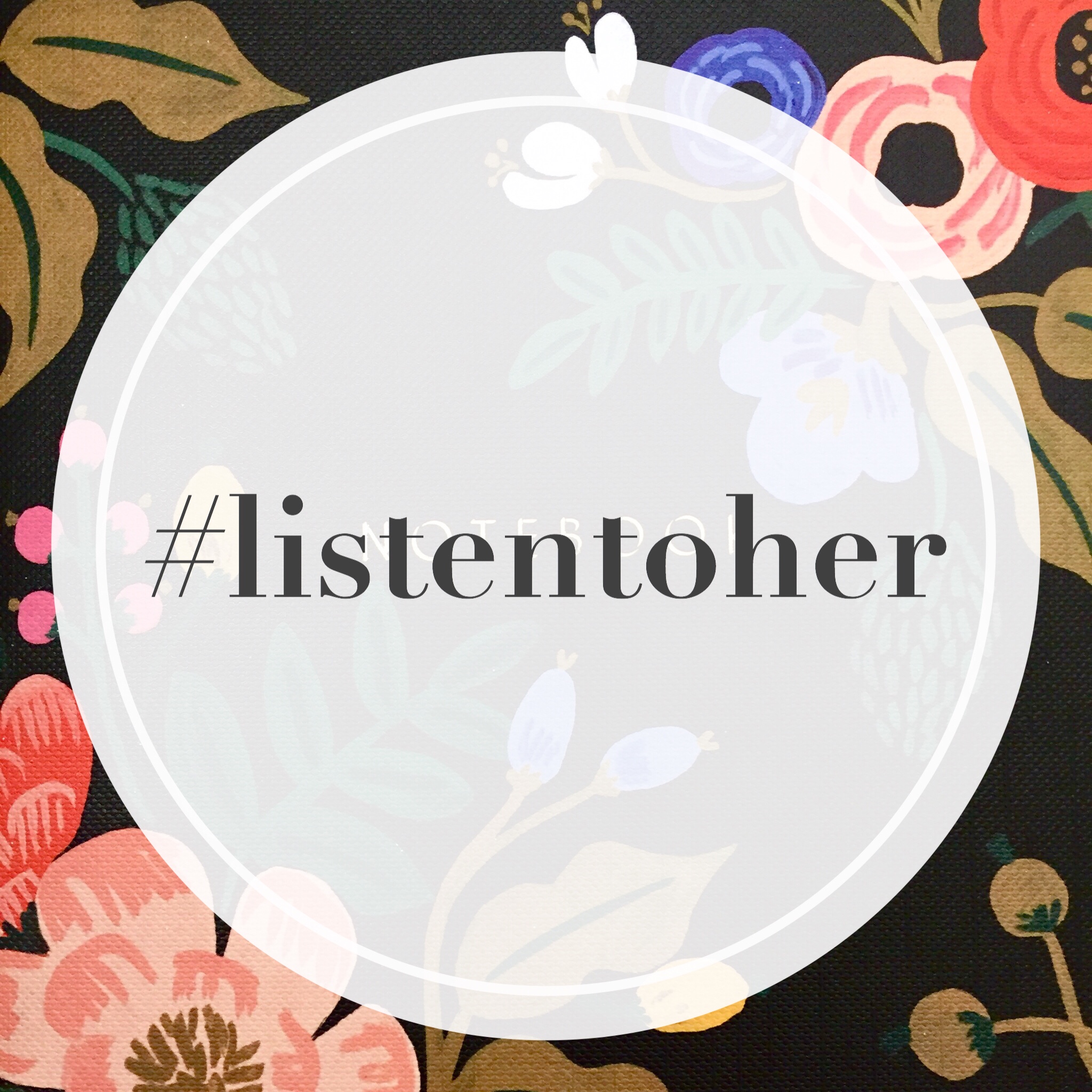 I’m taking a deep breath when I write this and praying that everything I write here is heard with the heart I intend.

Let me start out by saying: this is inspired by the Kavanaugh hearings, but it’s not really about the Kavanaugh hearings. Many people I know are taking staunch sides on that hearing, and I can’t. In fact, I didn’t listen to the hearing for a few reasons: 1) I have no tried and true way to discern who is right or wrong in this situation, and 2) I think it is abhorrent that a sexual assault case is being “tried” in a political and public “court.” I think the whole case was mishandled, and my heart hurts for all the victims in this case.

This post is not about politics. This post is about the problems in our society that the Kavanaugh case brings up. This is about us. All of us.

This hearing has been buzzing around in my mind since I first heard of it, and I read post after post today about this hearing – from both sides. There is a lot of anger. There is a lot of misinformation (any conflicting story means someone somewhere is distorting the truth). But, what is coming through is a very clear need for conversation in our normal everyday lives.

Yesterday afternoon, my husband walked in for lunch and told me about the snippets he had caught of the Kavanaugh hearings. He told me that he immediately thought of the book I’m writing because my story deals with the ramifications of someone who comes forward. I felt the need to address it because of its crossover with my book. But first, let’s pull this completely out of the context of the Kavanaugh case. It’s too heated for us to judge correctly right now. Instead, I want to talk about sexual harassment and sexual assault that’s not in the public sphere.

We seem to be missing a very basic key to human interaction in these cases: listening.

We need to listen to the women in our lives.

Period. The end. Full stop. If a woman in your life comes to you and tells you that someone is making her feel uncomfortable with how they’re talking to her or looking at her or if they’ve touched her or if they raped her, do NOT pass judgment. Stop and listen to her. She’s hurting, and she needs help. She turned to you because she hoped you could help. At the very least, she told you because she hoped you would just listen.

Regardless of what you want to believe there is a stigma about reporting sexual harassment. In the writing of my book, I have heard so many personal stories from women. Some women were sexually harassed, some women were raped, some women’s stories didn’t have to do with sexual wrongdoings but other incidences, and the number one thing people told me was: “I told someone, and they didn’t care.”

Women who are hurting, who are suffering, who were fearing for their safety turned to someone they thought they could trust and instead of support they hoped to receive, they were brushed off. They were told they interpreted the situation incorrectly, they were overreacting, or they were just wrong.

When a woman comes forward to anyone, we need to believe her. We need to remind her of her worth and her credibility. Her story is worth hearing, regardless of our preconceived ideas or agenda.

These women need to be heard.