A Writing Life Update, and a Title

A Writing Life Update, and a Title 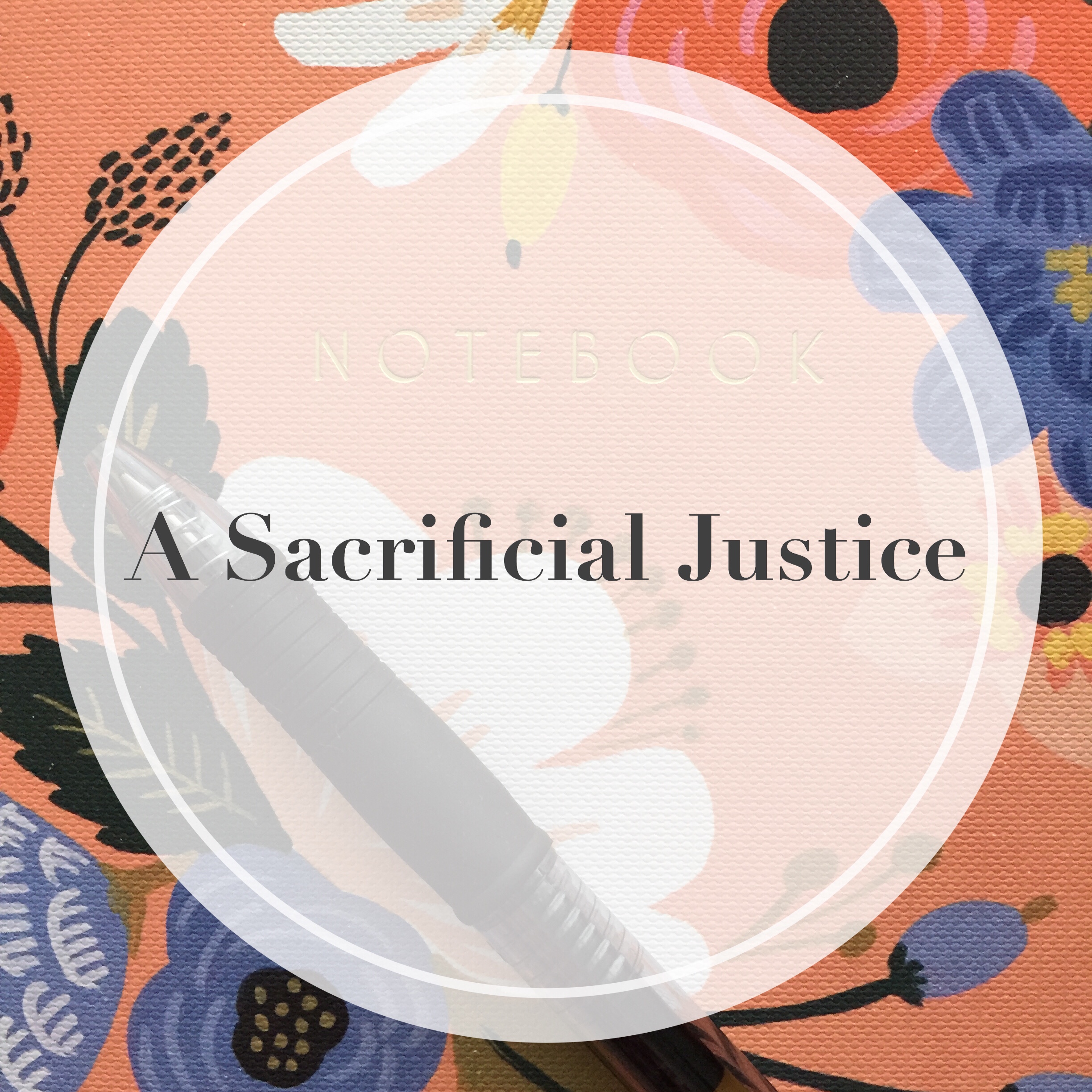 This is a long overdue writing update (I think the June 1st entry was my last actual update), so I have lots to fill you in on (especially if you don’t follow me on Instagram).

First off, I finished my first draft on July 29th, almost exactly five months after I started. That in and of itself felt like the biggest accomplishment and the most anticlimactic moment of this whole process. Finishing the first draft meant I got the bones and a little meat down, but there is still so much work to do. My celebrating lasted all of twenty minutes before I realized what was before me work-wise.

I set my draft aside for nearly two months (something I highly recommend if you’re writing a full-length book), and in those two months, I had highs and lows. I was excited to move forward, but I was also nervous about what I would discover when I picked up my manuscript again. I wasn’t sure if it would be readable, if it would flow like a story, or if I would have such big plot holes that it would be the Swiss cheese of manuscripts.

But, September came, and I printed out my 286 pages and started reading. And two things happened:

So, if you didn’t gather by the picture above, the title of my book is A Sacrificial Justice. This, of course, could change when I hit the querying and submission stages, but I’m satisfied with it, and I’m beyond happy that I can call my book more than “Untitled Whistle.”

I pulled the title from this quote from Martin Luther King, Jr., which shows up as the epigraph in my book:

Human progress is neither automatic nor inevitable… Every step toward the goal of justice requires sacrifice, suffering, and struggle; the tireless exertions and passionate concern of dedicated individuals.

It encompasses what I’m trying to achieve throughout the story: that justice isn’t a straightforward endeavor, and there are sacrifices that we make that we may never have anticipated along the way. But, we fight for that justice despite the sacrifice because we know it is what is right.

As for where I’m at right now in the process, I’m reading through the manuscript and taking notes along the way, getting a feel for the overall flow of the book. I’m about two-thirds through the read-through, then I might do another quick read or start working on the problems I took notes on. I’m hoping to get through and finish my “second” draft by the end of this year. From there, I’m planning on hiring a developmental editor to give me a solid outside perspective on how the story is working.

I’m hoping to really polish it up so I can begin querying and looking for agents next year.

And, writing all of that above leaves me amazed. Less than eight months ago, all I had was a dream and a passion that God gave me. I didn’t have a story. I didn’t have a direction. I hadn’t made any connections in the social media writing community. I hadn’t started Six Months to DONE with Ashly from Ink & Grace Editing, I didn’t even know Ashly existed and lived less than an hour from me. I didn’t have much hope that I would ever seriously talk about searching for an agent. I hadn’t stopped in Barnes & Noble and found the place my future book will sit. I had none of it, just hopes, dreams, and prayers.

God gave me the story. God gave me the direction. God lead me to the writing community. God brought Ashly into my life. My prayer turned from “God, give me a story,” to “God, keep me humble” because all of this, all of this writing, all of this book, it’s so far and above what I ever hoped. I never want to forget how I got here. God has given me this current fulfillment of my dream, and I am dumbfounded that He entrusted me with this. I don’t want anyone for one second to think that this is me. I’m working hard, yes, but I couldn’t do any of this without God. It’s Him who has given me the vision, Him who has laid out straight paths before me, and Him who has given me the confidence that I lacked for ten years.

but to your name be the glory,

because of your love and faithfulness.