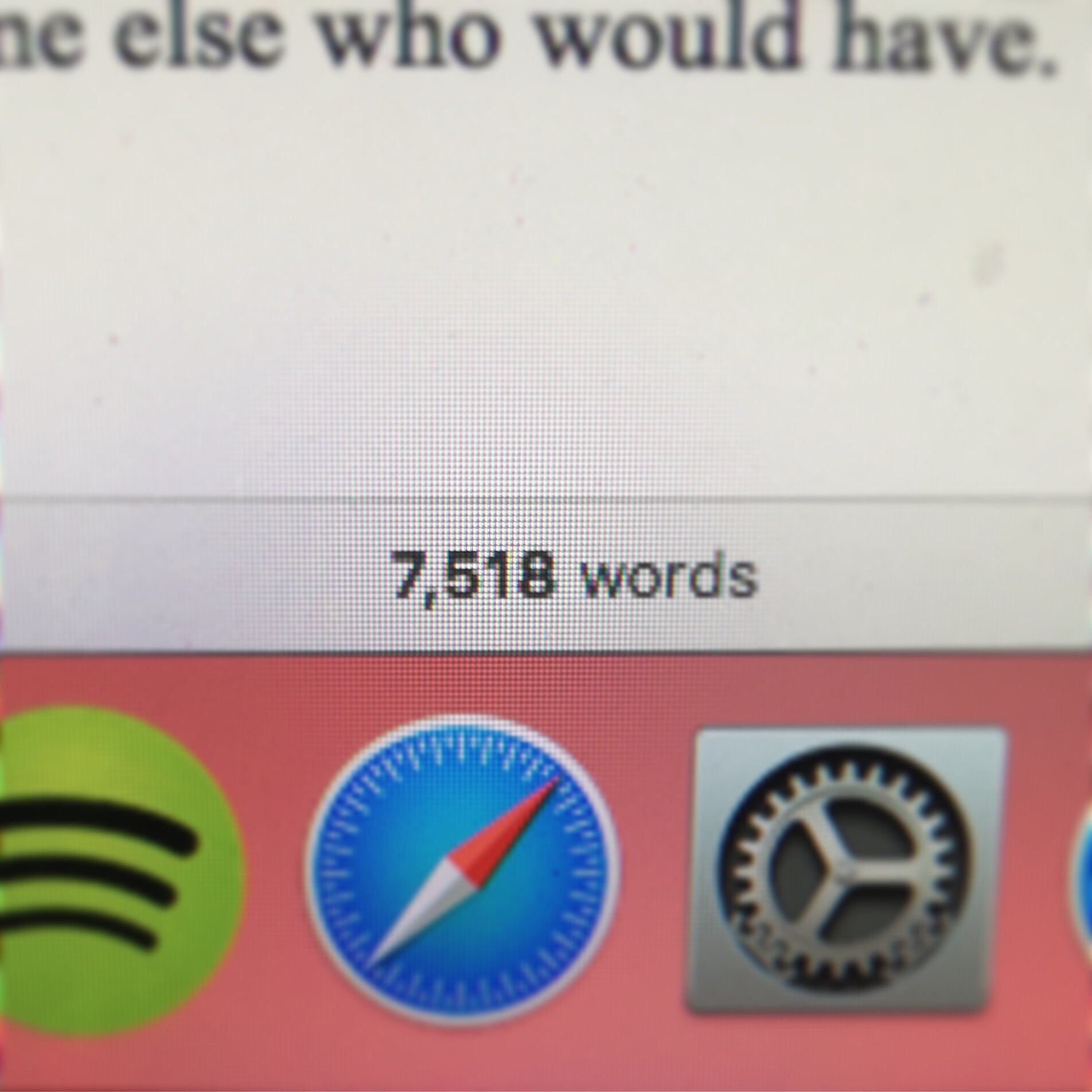 When I set my mind to finally write a complete novel, I still had no idea what I would write about. So, I started this blog to at least keep me accountable for writing something. I did some research around the time I started the blog and discovered Scrivener. It seemed that most people who write long works love this computer program, so I figured if I was going to be a serious writer, I’d need it too. And, while it is relatively inexpensive for a computer program, I hate blowing money on “frivolous” things. I am also a little stubborn and have an independent streak, and I wanted to finance the program on my own. I needed to prove to myself that this is something worthwhile I can accomplish. I also didn’t want to feel bad later pouring family resources into something that might fail like my other entrepreneurial attempts. But, as a stay at home mom, I don’t generate any personal income at the moment, so I needed to get creative.

I dug out my old leftover Marionberries Kids’ teethers and pacifier clips and headbands and listed them for sale along with some clothes and kitchen gadgets I no longer use. I had listed all of these items before, but none had sold. I had little hope that posting these items again would generate anything, but I prayed that I would sell enough to pay for the computer program. Then I could justify it. Within a week, not only had I sold enough to pay for the computer program, but I sold double that amount. This was also right about the time I figured out the story for my novel.

So, I downloaded Scrivener, and I began to write.

I sat down still full of loads of doubts, but I figured I just needed to get words on the page. The hardest part I’ve always found in writing is the initial hump to get into the story and the flow of the plot, much like reading. I told myself I just needed to sit down and write. That day I wrote just over 2,000 words. They weren’t the best 2,000 words I’d ever written, but they were written, and that’s what mattered.

Fast forward a bit, and I’ve had about three to four good chunks of time to sit down and write (which that in and of itself is an accomplishment with a two and four-year-old). Last night was my most recent chunk of time, and I set a goal to write 1,000 more words. When that went well, I set another 1,000-word goal. When I stopped just before dinner, I had added just over 2,000 words to my draft, leaving me with 7,518 words.

I took the picture above to document it.

I also looked back to see the date when I started writing. It’s been thirty-one days. A little over a month ago, I had no idea what I would write for a novel, and here I am 7.5% of the way there. It may seem like a negligible amount, but it feels like a huge accomplishment.