Just Work on It

Just Work on It 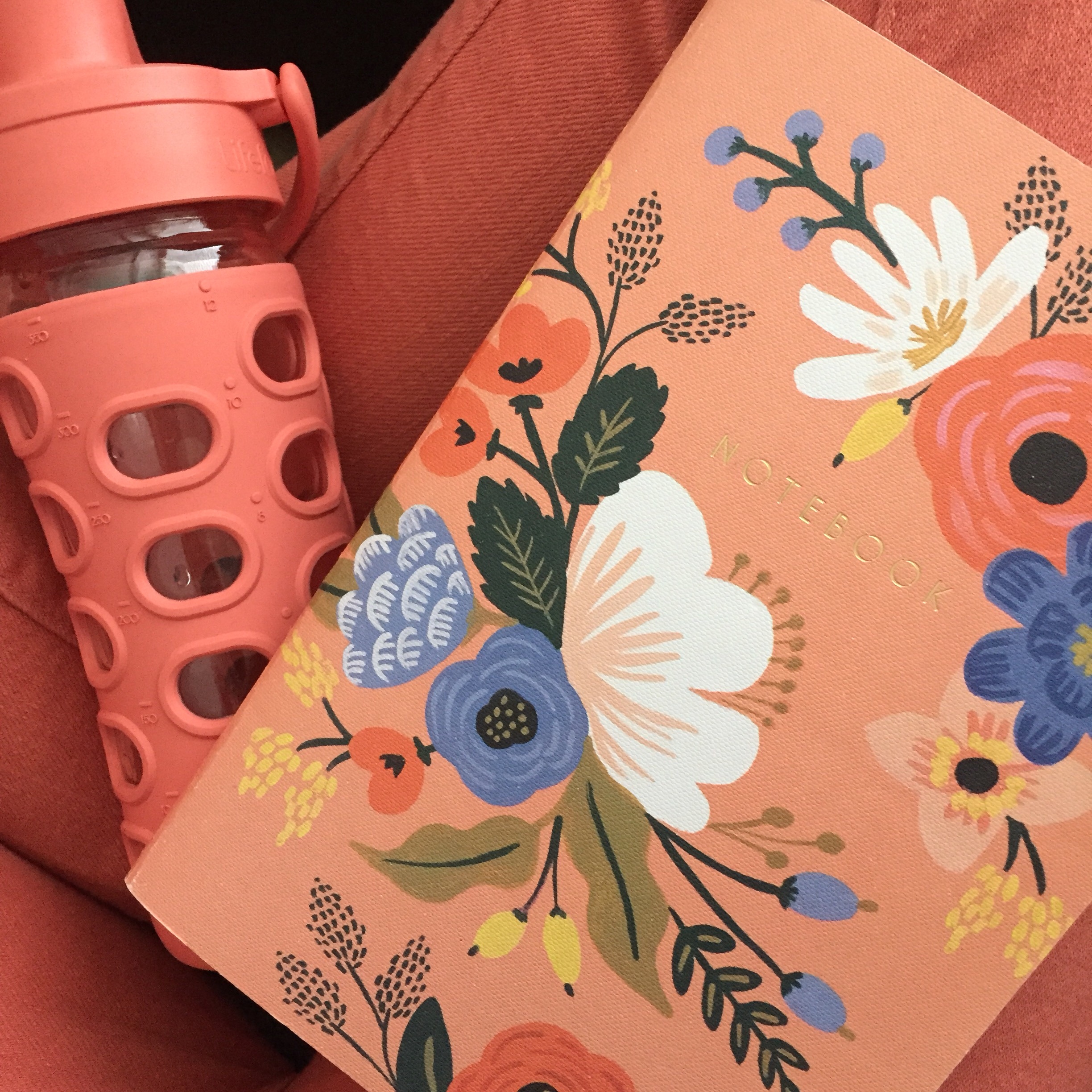 For people who know me well at all, this will shock you (or make you laugh), but around the time I started writing my novel, I also started to exercise at least four times a week. For those of you who don’t know, I hate exercise. It’s like broccoli: I hate it, but I know it’s good for me.

I found a vlogger who posts workout videos who doesn’t charge for her videos, and she has created routines that don’t require extra equipment. It’s basically an introverted stay-at-home mom’s dream.

So, I’ve been making myself be disciplined enough to do my chosen routine at least four times a week. There are many, many days I come up with excuses not do it, but I’ve made a promise to myself to not listen to the excuses. For four weeks or so I’ve been following through on these exercises. After four weeks, I’m beginning to see some subtle differences in myself. Some muscles are starting to get stronger. I’m starting to take on a different shape.

Though don’t scrutinize me in person, the change is very minor!

Today, writing was the victim of my excuses. I was 600 words shy of my word count stretch goal for the week, but I couldn’t seem to generate anything when I sat down. I typed maybe 30 words during my daughter’s shorter nap time before the girls came barreling into my room. Once the girls are awake and running around, there’s no chance for writing. I have to switch from writer to mommy.

As soon as the girls were in bed, I sat and finished folding the laundry with my mind set on not writing tonight. I had my list of reasons: I’m too tired. I should just relax tonight. I will write better once I am better rested. I’m so close to my goal, what’re a few hundred missing words?

But, then I hopped on the Facebook page of my writing group (which I promise a blog post about soon – it was another God-thing!). One of the other writers posted about pushing through, even though she didn’t feel like it. Many of us chimed in about the writing struggle tonight, but we all encouraged each other to work if we could.

So I opened up my manuscript and sat down with my 19,000 or so word count. The first several paragraphs were painful (and will probably have to be cut or rewritten later), but I got them down.

Two hours later, I had written another 1,200 words. I surpassed my stretch goal of 20,000 words for this week.

Writing, just like exercise, sometimes requires a good mental kick in the pants to make you do it. But, once you do, you won’t regret it.